There have been a lot of changes in downtown Phoenix in the last few years. A lot of history remains. I thought it would be fun to make a pop up design of a local building or two. So, I had a go at the Westward Ho.

The Westward Ho is a landmark of downtown Phoenix. The hotel with office space and restaurants was built in 1928 and, remained the tallest building in Arizona until 1960. The steel tower and antenna were added in 1949 to broadcast the first television station in Phoenix. The building was converted to housing for the elderly and mobility-impaired in 1980. 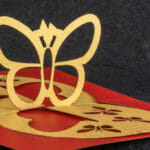 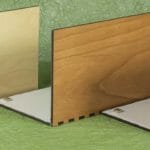